Using data from different sensors and ML on the edge, this device can detect early sign of algae bloom and notify authorities or citizens. This project was made by me and my dad. 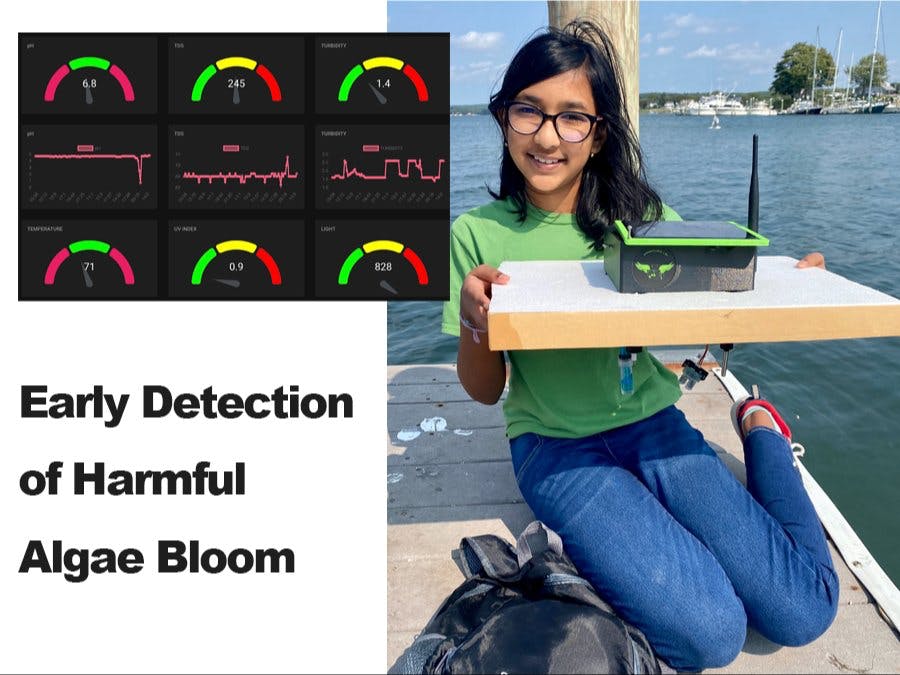 Something very tragic happened recently in our town. A dog parent took her dog to a lake for swim. She did not notice there was algal blooms. On the way back home, dog started panting, was taken to emergency immediately but could not survive :( Wish parent knew the lake has toxin and could avoided the swim. 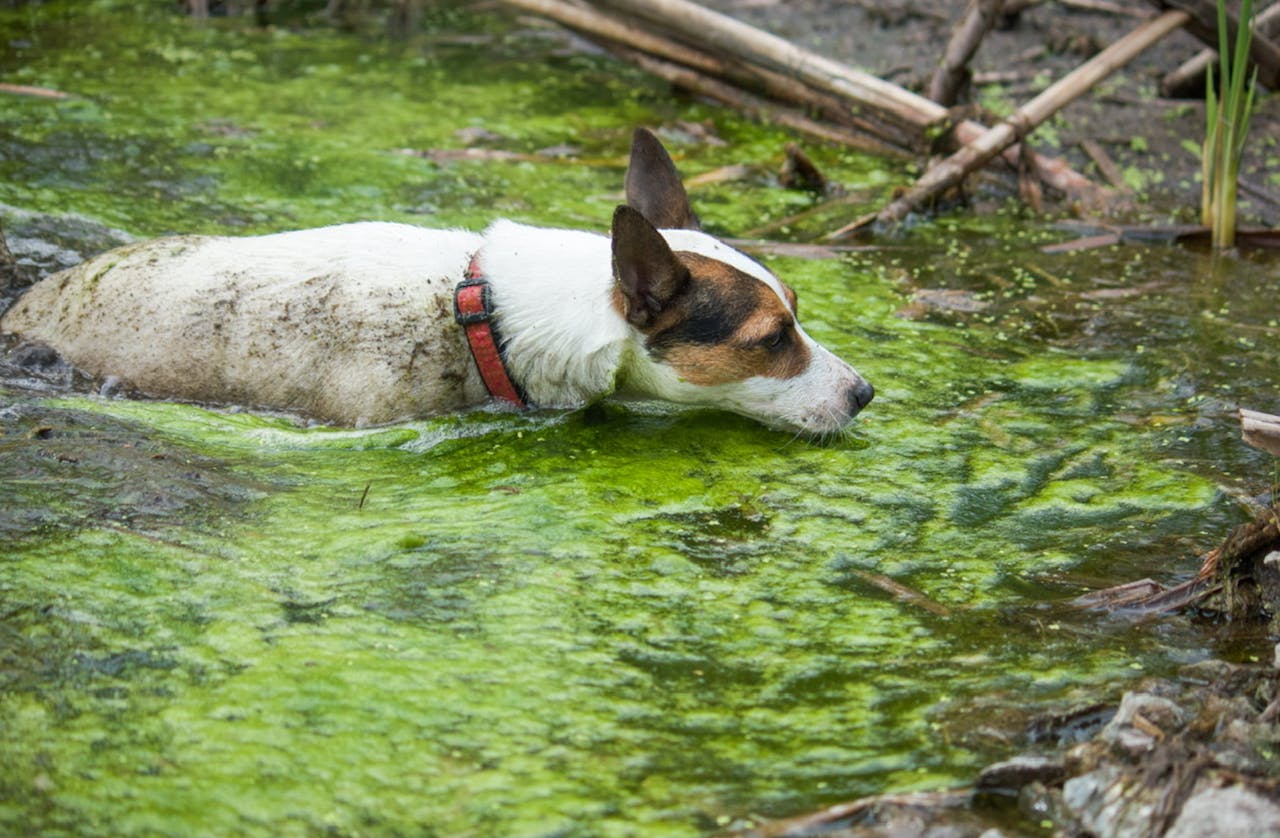 We are designing a device equipped with multiple sensors to detect the presence of algae in the water and provide real time update to town residents. This device should be deployed on multiple places in the lakes in our town and residents should get real time update so that they can avoid such incidents.

Algae are fundamental to life on earth as the foundation of aquatic ecosystems and the originators of the production of oxygen via photosynthesis. Even today algae produce 50% of the oxygen in the earth's atmosphere. All algaes are not harmful.

The term harmful algal bloom (HAB) came about due to minor players in the world of photosynthetic organisms, especially the toxic blue green algae in freshwater lakes, reservoirs, rivers and streams, and toxic diatoms and dinoflagellates like the Florida red tide dinoflagellate Karenia brevis in coastal environments. "Harmful algal bloom" describes overgrowth of these problem species, considered harmful mainly because of their ability to produce toxins. 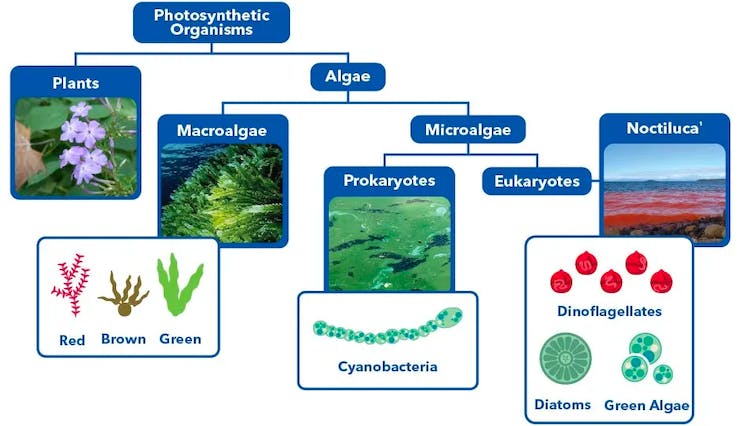 Blue-green algae, also known as cyanobacteria, occur naturally in lakes and ponds throughout Connecticut. These microscopic organisms often go unnoticed and cause no harm. However, when nutrient loading exceeds certain levels, a water body can experience nuisance blue-green algae blooms that may produce and release toxins. When blue-green algae blooms release toxins, people and animals using the water body for recreation can be affected. It is important to note that not all algae blooms are harmful algae blooms (HABs), but as it is not possible to determine the type of algae within the bloom without a more detailed evaluation. [source] So avoiding contact of the water is the best prevention method for human and pets. Hence any early detection of algae bloom formation is very helpful.

Read the rest of this project on Hackster.io